Martin Říha IngArch (b. 1945) is a Czech architect, urbanist, active in Czech environmental policy. After graduating from the Architecture Faculty of the Czech Technical University, he worked for the City of Děčín, and later in Ústí nad Labem at the Department of Regional Planning. There, he lobbied against the so-called “large-scale mining” proposed by the Soviet advisors for the North Bohemian coal region.

He has been involved, among other things, in saving the city of Duchcov and the Chateau at Jezeří (including its arboretum) from the expansion fo lignite mines. In 1990, he was secretary for Bedřich Moldan, the Minister of the Environment. Afer 1992, he worked at the Ministry for Developement and Transportation. After 1993 secretary of the director at the Terplan company. Since 1993, he is a member of The Society for Sutainable Life, founded by the circle of people around the environmentalist and politician Josef Vavroušek, Ing., CSc., where he is currently a member of of the steering commitee. In 2000 he again took a position at the Ministry of the Environment of the Czech Republic. From 2004 to 2011, he worked at the Prague Institute for Planning and Development (IPR Prague).

In 2011, Říha was awarded the Josef Vavroušek Prize for his lifelong support of the principles of sustainability, protection of the environment, and protecting dwellings from lignite open pit mining in North Bohemia. 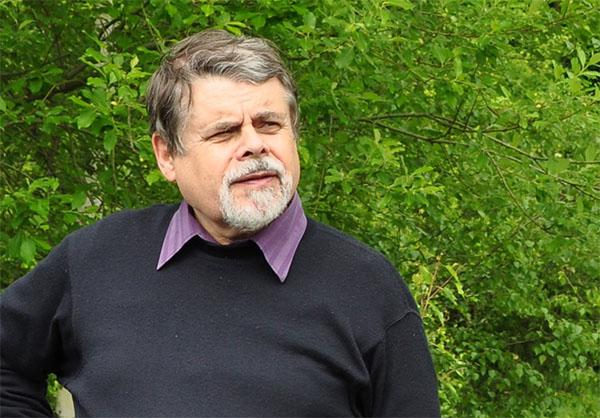