About the Frontiers of Solitude project

We will then enter what poets and scientists alike may choose to call the Eremozoic Era — The Age of Loneliness.
Edgar O. Wilson

Commodity frontiers may roll onwards, but only to a point. Capitalism not only has frontiers; it is fundamentally defined by frontier movement. The conceit of early modern cartographic revolutions was to conceive of the Earth as abstract space rather than as concrete geographies. The latter, abolished (or at least controlled) in theory, would continually reassert itself, as geographical particularities (climates, soils, topographies, diseases) entered into dynamic tension with bourgeois fantasies of abstract space. The great advantage of mapping the world as a grid and nature as an external object was that one could appropriate the wealth of nature in a fashion profoundly efficient for the accumulation of capital. The very dynamism of capitalist production is unthinkable in the absence of frontier appropriations that allowed more and more materials to flow through a given unit of abstract labor time: value’s self-expanding character depends on an exponential rise in the material volume of production without a corresponding rise in the abstract labor implied in such production.
Jason W. Moore

This project focuses on current transformations of the landscape and the close connections between our post-industrial civilization and nature. These themes are elaborated in terms of the cultural geography and morphology of three specific areas of central and northern Europe. The project includes residencies and workshops in selected areas of the Czech Republic, Iceland and Norway.

The aim of these activities is to foster collaboration and an exchange of experiences between individual artists, researchers and initiatives, and to explore and interpret recent and long-term transformations of the landscape, described as follows:

Current changes in the industrialized landscape around the city of Most (northern Bohemia), especially the loss of historical continuity, transfers of geological layers and social structures, transition towards the post-carbon economy and a current discussion on the abolition of territorial limits which potentially may lead to further degradation and exploitation of the landscape by extensive open pit coal mining (Into the Abyss of Lignite Clouds, September 2015).

Two workshops will take place in parallel: one in Finnmark, a county in northern Norway (Sound of Melting Ice, September 2015), and another in Seyðisfjörður on the east coast of Iceland (Field Work and Ecology, August 2015). These workshops take place in areas where the effects and traces of industrialization have been felt, for the most part, in recent decades.

Iceland, with its strong investment in geothermal and hydroelectric energy, appears to be in a different situation with regard to the intersection of ecology and energy resources, than is continental Europe, which is still dependent on fossil fuels. However, the harvesting of “green” energy also comes at a price for the country’s local and trans-local ecologies, and a closer investigation for what purposes this “clean” energy is used reveals a web of economic dependencies and strategies that is rather similar to those of more heavily industrialised countries in mainland Europe. The participants in the Iceland expedition will visit, among other sites, the Kárahnjúkar hydroelectric dam, ranking among the largest industrial structures in Europe. Expedition participants will work together with Icelandic colleagues and experts, focusing on environmental issues and the activities of transnational corporations in Iceland.

The Norwegian part of the project will include an expedition and workshop focusing on mining activity in the region and its effects on the landscape. Both the current and previous Norwegian governments have funded initiatives for surveying mineral deposits to assess their suitability for mining, which has resulted in heated debates over this renewed interest in the exploitation of minerals, especially in the north.

The project is a joint initiative of the Školská 28 Gallery (Deai/setkání), the Atelier Nord, and the Skaftfell Center for Visual Art, and is supported by grant from Iceland, Liechtenstein and Norway through the EEA Grants. 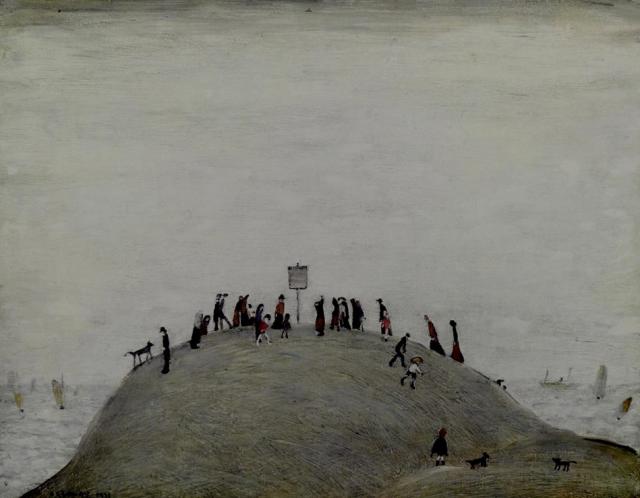 Laurence Stephen Lowry, The Notice Board 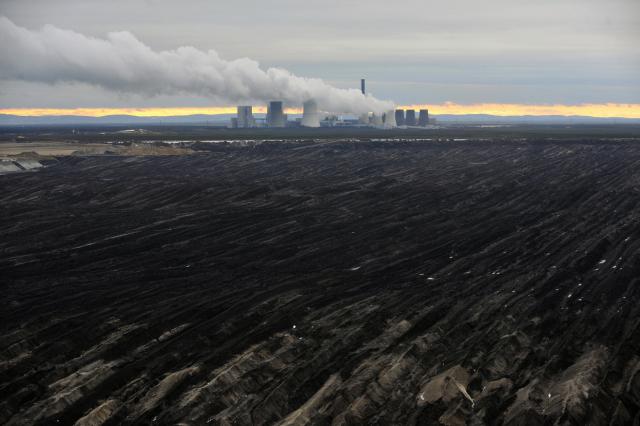 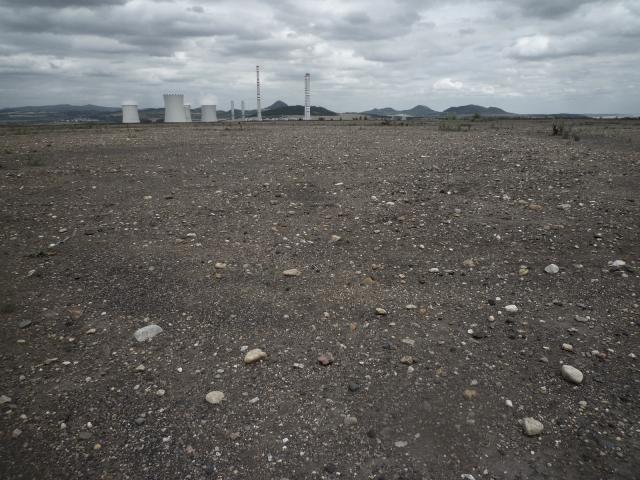 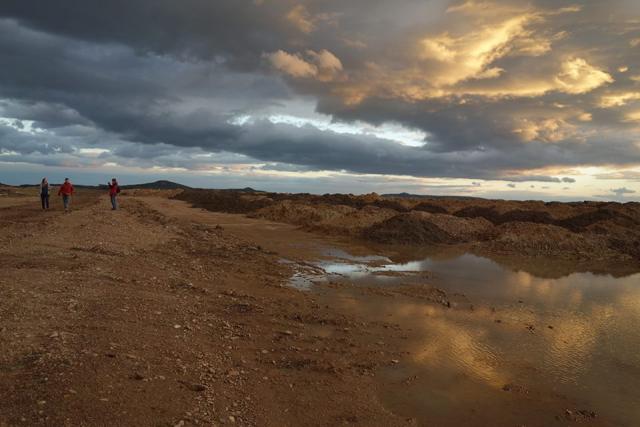