On the fourth day the group visited the Nature and Heritage Center Skálanes, located on a cliff at the very end of Seyðisfjörður fjord. Skálanes has been restored in recent years from an almost abandoned farm building to a family-run center for environmental education. It regularly houses international student groups, wildlife researchers, reindeer hunters, volunteers, and other visitors. Skálanes aims to develop further as a largely self-sustainable economic venture, experimenting with small-scale local hydropower, permaculture, and green tourism. On our visit we were guided by the center's director Ólafur Pétursson and learned from him about the practical and ideological challenges of striving for a balance between practical and academic research, green tourism, environmental education, and economic self-sustainability under the conditions of extreme weather and remoteness.

In the afternoon we visited Seyðisfjörður's Technical Museum, where its director Pétur Kristjánsson gave us insight into the history of the town and its cultural and technological connection to continental Europe: Seyðisfjörður does not only host the only passenger ferry between Iceland and abroad, but was also very early on influenced by the arrival of new technologies in Iceland, such as the telegraph, telephone, and radio. The first undersea telephone cable between Iceland and Europe arrived in Seyðisfjörður. The town has maintained its open lookout across the sea ever since. 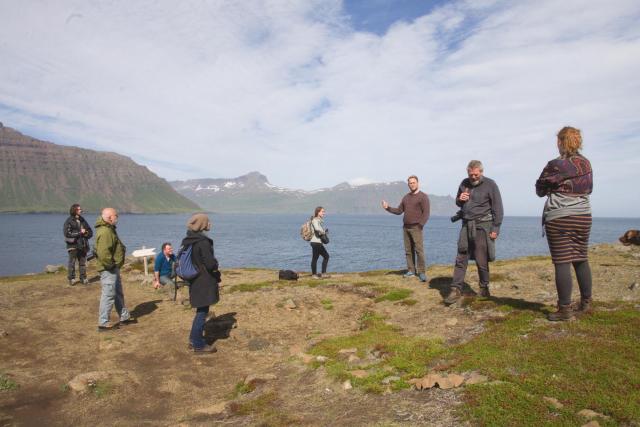 At the Nature and Heritage Center Skálanes. Photo: Lisa Paland, 2015. 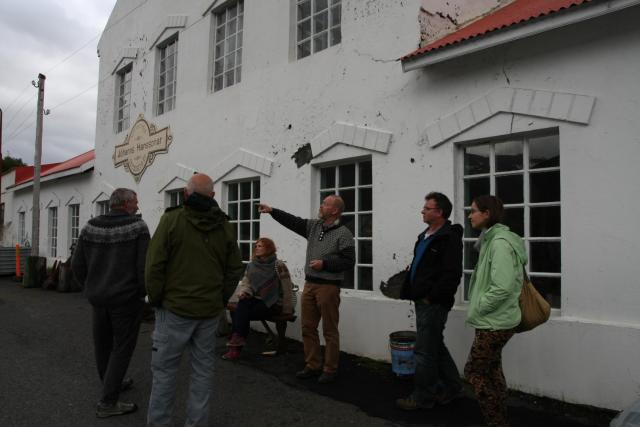 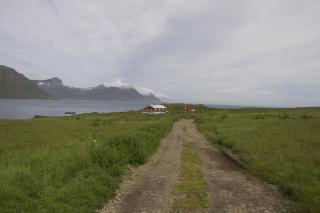