The project Lizard Exit Plan examines connections between environmental politics, site-specific art, and site-sensitive architecture, exploring the narrow separation between green ideology and survivalist fantasy. This body of work extends from Chaney’s past work, and his on-going interest in speculative methodologies for human survival.He closely examines the resources available to the population of the area high above Frenchman’s Creek and the Helford River, on The Lizard, West Cornwall and identified the practical survival skills, knowledge and a philosophy that could be useful in a post-apocalyptic society that is no longer part of the global economy. In the Lizard Exit Plan exhibition Chaney uses a series of screenprints, cyanotype blueprints, and built structures to illustrate and test parts of this post-apocalyptic plan.

Paul Chaney (born U.K. 1974) is a self-taught artist researching through a mix of participatory and durational art practices both local and global in scale. He lives and works in Prague, Czech Republic and in UK. Recent solo shows and projects include: The Sun is Black, Museum of Art and Design (Benesov, 2012), and Divus (Prague, 2011); The Lonely Now, Goldfish (Penzance, 2008). Selected Group Shows: TURBOREALISM – Breaking Ground, IZOLYATSIA Center for Cultural Initiatives (Ukraine 2013); FIELDCLUB and Friends – Late at Tate St Ives (2011); In Abundance, Kestle Barton (Cornwall, 2011); Garden Marathon, Serpentine Gallery (London, 2011), Art and War in the Last Resort, Kettle’s Yard (Cambridge, 2011), and PEER (London). Curatorial work includes delivering a programme of art events and residencies in Falmouth and London for Urbanomic 2009-2010 and in 2012, the establishment of the London HQ of DIVUS – a Prague based art publishing house. 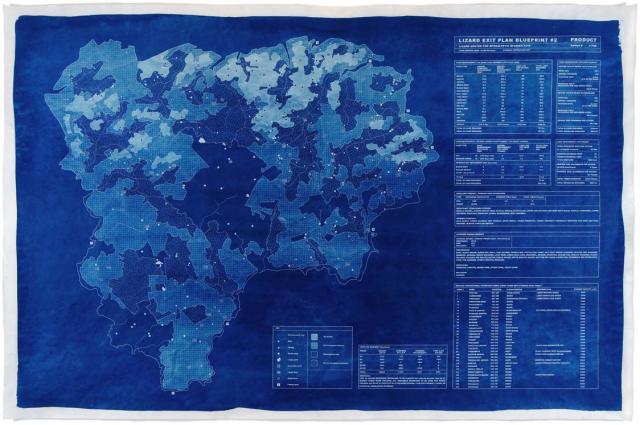 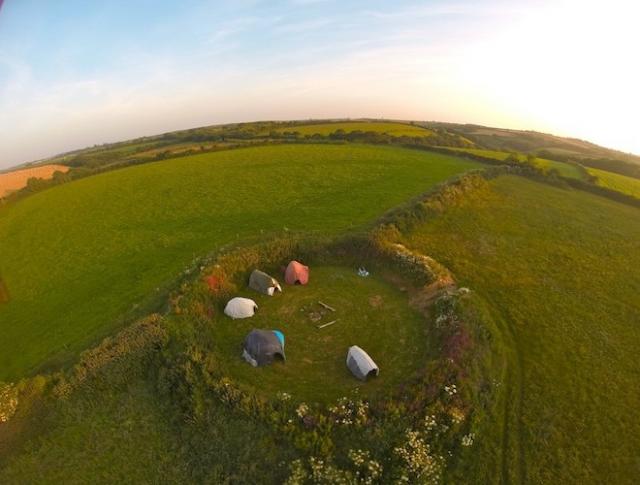 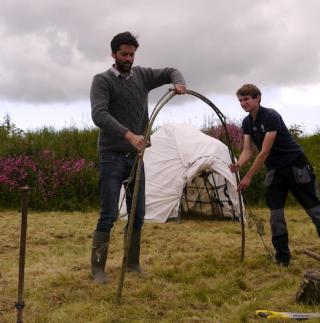