Václav Cílek (b. 1955) is a Czech geologist, climatologist, writer, philosopher, and popularizer of science. He graduated from the Mining Institute and Faculty of Natural Science of Charles University, and became involved in the study of hydrothermal deposits. Later, he studied samples brought from the Moon by Russian satellites. Thirty years ago, he began to focus on climate change and environmental issues. He combines a knowledge of the humanities with the natural sciences. He is the author of around 400 scientific articles and several books, including the award-winning Inscapes and Landscapes and Makom Book of Places.

Cílek has published many books and articles in journals and newspapers, popularizing his subjects. Over his career, he has collaborated with Hospodářské Noviny, Lidové Noviny, Mladá Fronta DNES, Mladý Svět, Právo, Reflex, Respekt, Czech Television, and Czech Radio, among others. He was a co-creator of a TV series on the subject of the caves of the Czech Republic entitled The Underground Czech Republic in 2001.

In 2004, Cílek was awarded the Tom Stoppard Prize for his books Inscapes and Landscapes (2002) and Makom Book of Places. (2004). Additionally, he was named Laureate by the Minister of Ecology for his “valuable contribution to the popularization of Czech science, especially geology and climatology” (2007).

In 2009, he was awarded the Václav Havel Foundation VIZE 97 Prize.

Václav Cílek presented his thoughts on the relationship between the past and the current situation of the Ore Mountains landscape. His field lecture included a walk to an ancient sanctuary--today an archaeological site located the hills near the Jezeří Chateau. … 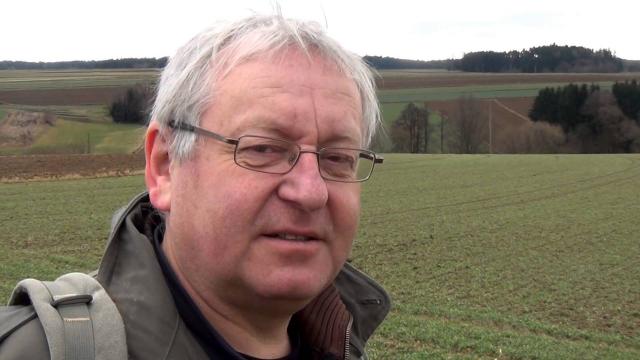