Approximately 2 million tons of waste and chemicals from Sydvaranger is deposited in the Bøk Fjord each year. According to the Institute for Marine Research, this has eradicated most of the life along the bottom of the fjord. Smaller, lighter particles travel significantly further affecting life elsewhere in the fjord.

Many locals are pleased that mining operations have resumed, as Sydvaranger is an important economic cornerstone for nearby Kirkenes. However, both environmental organizations and a significant number of locals are concerned with potential long-term effects of depositing waste in the fjord the surrounding wildlife and flora; thus, the practice of depositing waste in the fjord is part of an on-going debate on the effects of sea deposits in general. 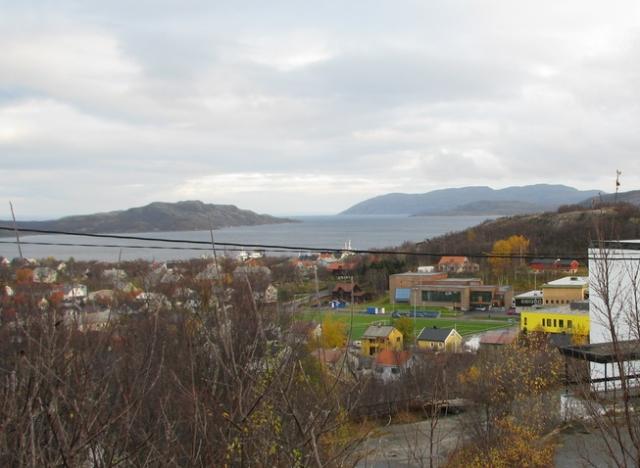