Hammerfest, like all other towns in Finnmark, was completely destroyed in 1944-45 by German forces retreating from advancing Soviet troops.

The Museum of Reconstruction for Finnmark and Northern Troms documents the extensive reconstruction and modernisation efforts in the region as well as the experiences of locals that were subjected to forced relocation in 1944-45. The germans tried to force as many as 60 000 people to relocate with almost 20 000 individuals avoiding relocation by hiding in caves or in hidden cabins.

Links
The Museum of Reconstruction for Finnmark and Northern Troms 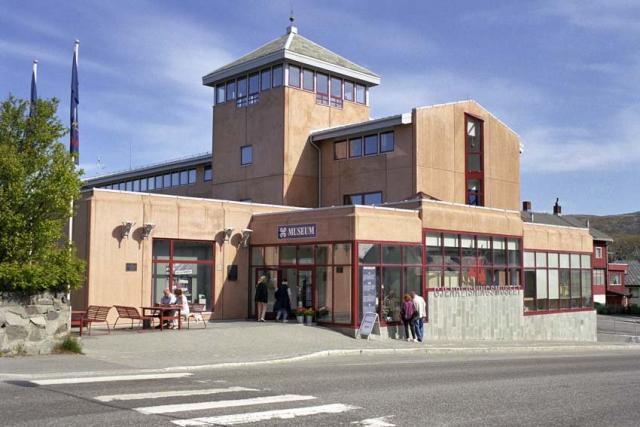