A lecture and discussion with Andri Snær Magnason, author of the 2006 book and film documentary Draumalandið (Dreamland).

“Andri Snær Magnason is an Icelandic writer, born in Reykjavik 1973. His most recent book Tímakistan won the Icelandic literary Award and was nominated for the Nordic Council Children’s book Award.

“Andri has written novels, poetry, plays, short stories, essays and created CDs. He is the co-director of the documentary film Dreamland. His work has been published or performed in more than 30 countries. His novel LoveStar was nominated for the Philip K. Dick Award in 2013, and was chosen Novel of the year by Icelandic booksellers. It also received the DV Literary Award. His children’s book, The Story of the Blue Planet, was the first children’s book to receive the Icelandic Literary Prize and has been published or performed in 26 countries. The Story of the Blue Planet received the Janusz Korczak Honorary Award in 2000, the West Nordic Children’s Book Prize in 2002, and The Green Earth Honor Award in 2013.

“Andri has collaborated with various artists in the fields of activism, architecture and theater – mostly with a band called Múm. He has been active in the fight against the destruction of the Icelandic Highlands. His book Dreamland – A Self Help Manual for a Frightened Nation takes on these issues. Dreamland has been published in English, Danish, German, Spanish and Japanese and has become a feature length documentary film." 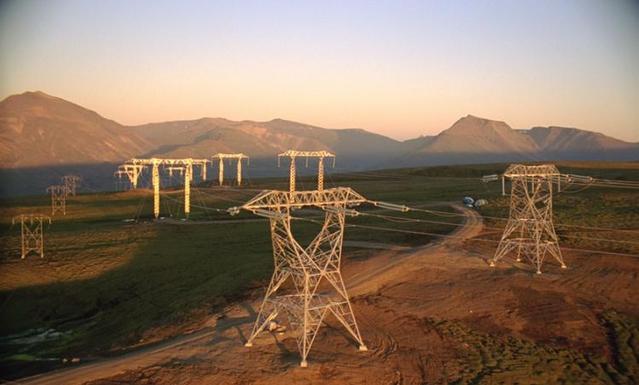 Still from the film Dreamland 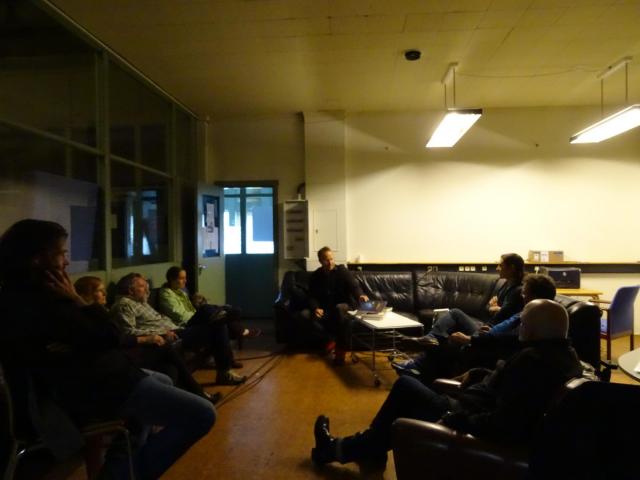 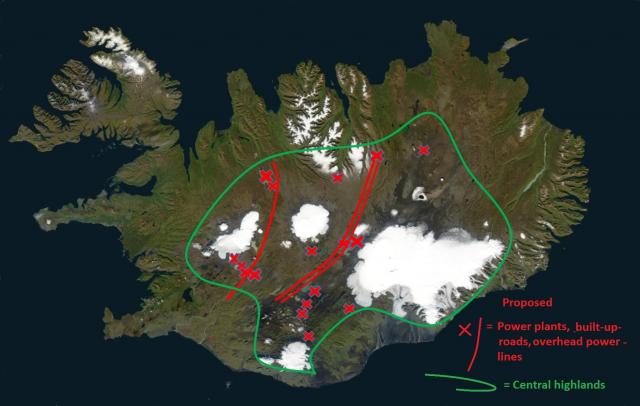 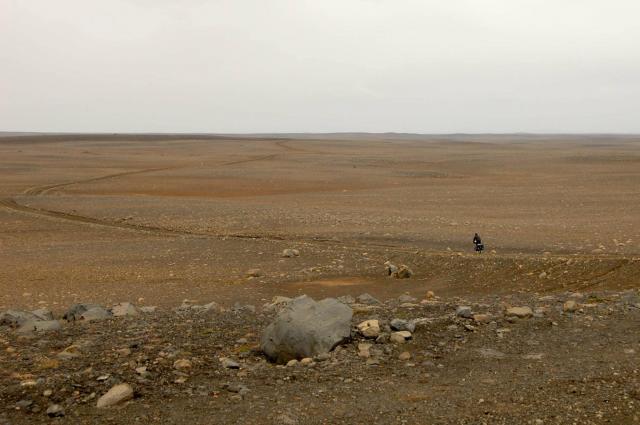