The head coordinator of Frontiers of Solitude, sculptor and curator Dagmar Šubrtová (b. 1973 in Duchcov), lives and works in Kladno, where she is continually confronted with the environment of an industrial landscape.

She graduated from the Sculpture studio Academy of Arts, Architecture and Design in Prague. Her relationship to industrial environments was given a new impetus after she moved to Kladno, where she worked until 2010 as a curator of the Mining Museum in Mayrau Vinařice. Besides being an artist, she often acts as a curator (exhibition project of the Macromolecular Institute of the Academy of Science CR in Prague, the Biennial Industrial Vestiges). Her artistic work focuses on the changes in the landscape as a result of industrialisation. 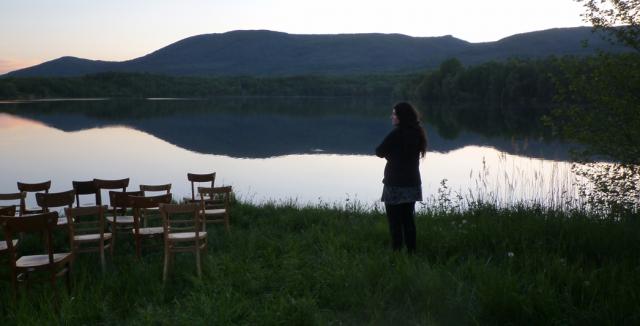 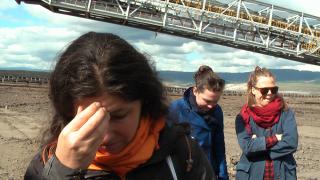