The exhibition and catalogue summarizes the collective experiences and research of twenty artists and curators from Iceland, Norway and the Czech Republic. All the works and texts presented have been created as part of the project, and were directly or indirectly inspired by what the participants experienced during expeditions to the subarctic regions of Norway, the coal basin in northern Bohemia, and the highlands and along the coast of Iceland. A group of emerging and established artists was invited to participate by three independent art organizations. The challenges of fostering collaboration among artists working together for the first time served also as an artistic and social experiment into the customs of geographically, artistically and culturally of countries rather remote from each other. As a consequence, the exhibition reveals a broad spectrum of individual attitudes, interpretations, strategies and responses related to the specifics of three types of landscapes. In a deeper sense, the works produced reveal shared concerns of a type being considered by all, and also express the need to reconcile these findings with existing perceptions.

It is necessary to emphasize that the initiators of the project began with the assumption of cooperation, sharing, and friendship and a procedural model based on the current environmental situation reflecting the critical tools of media ecology. Though we must also admit that Frontiers was inevitably imbedded in controversial state of artistic practices, economic and sociopolitical realities, toward which at least some of the participants wanted to to take a critical standpoint.  Three expeditions of 20 people to three “distant shores” in Europe means transportation. But we hope, at least, that we can atone for the carbon footprint through the impact of the project

The concept of exhibitions and individual works are not necessary based on abstract concepts, on the aestheticisation of formal issues, and mediated attitudes. They emerged one way or another from meetings taking place in three areas of Europe, bringing together specific people, their stories and everyday problems. The consequences of the economic system of capitalism and industrialization on discrete and obvious layers of the environment and the landscape units can be seen with our own eyes and heard with our own ears. What we have learned from years of films, books, and mass media, what we could hear from remote places of the planet, is next door today. Perhaps even in our homes. Let's hope more and more people are realizing that home is now everywhere, even out there, where it recently seem to be just a distant coast.

The exhibition will take place at Školská 28 Gallery, Galerie Fotograf, and Ex Post is curated by Ivar Smedstad of Atelier Nord, Julia Martin of Skaftfell and Dana Recmanová of Školská 28.

An exhibition catalogue will also be published. In addition, the exhibition will be accompanied by an international symposium organized in collaboration with partners the Institut Français in Prague.

The interdisciplinary project Frontiers of Solitude focuses on contemporary transformations of the landscape and the close connections between our civilization and nature. These themes are elaborated in terms of the geography and morphology of the three specific areas of central and northern Europe. The project includes creative residencies and workshops in selected areas of the Czech Republic, Iceland and Norway. … 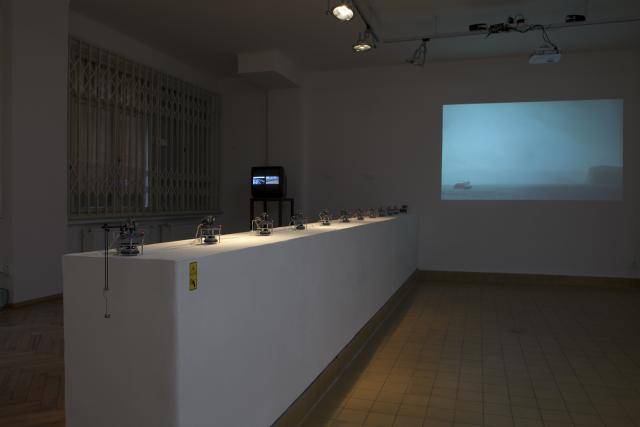 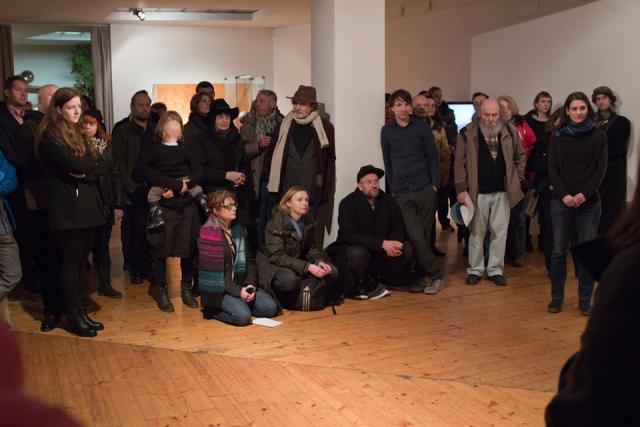 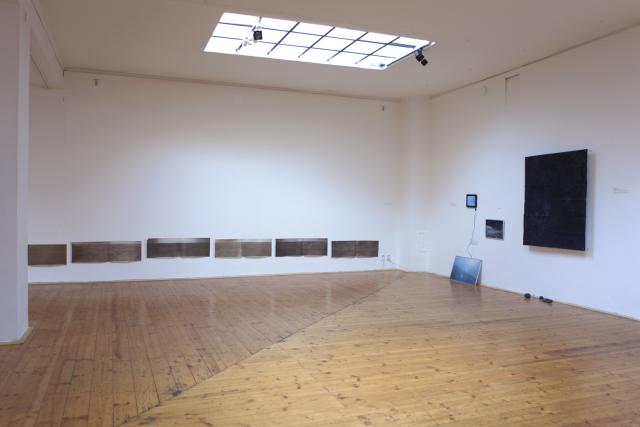 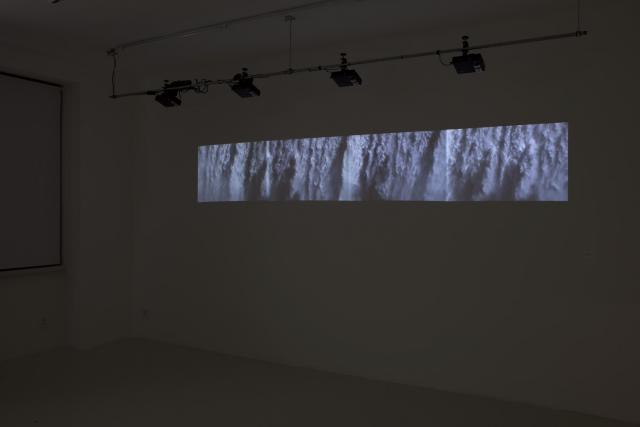 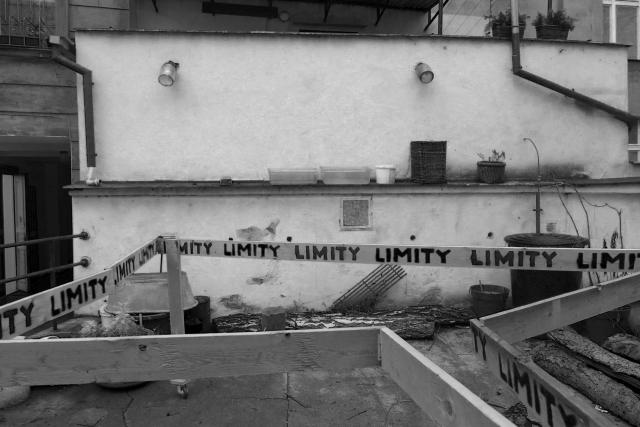 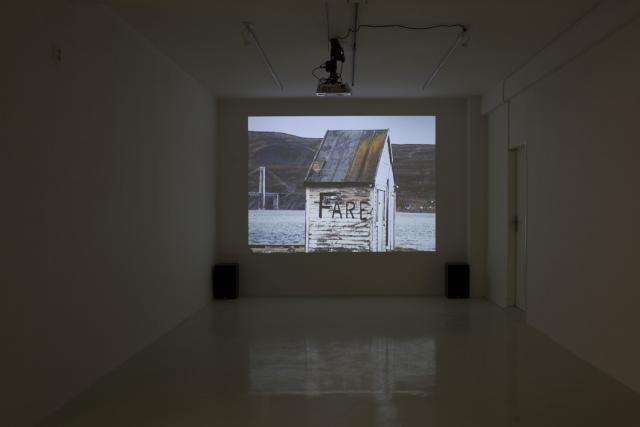