The distance from this sentence to your eyes is my sculpture Ken Friedman, 1971

In Norway a few mountains have been declared “high risk areas”, meaning that they can fall any minute. The implications could be huge, literally speaking. The media has followed up and put up 24/7 streaming webcams to catch this spectacular forthcoming event. Looking at a mountain has now become something of a national sport, as people gather around their computers during breakfast, lunch or dinner, hoping they will catch the fall of a mountain real time. The idea of looking at a massive wall of stone hoping that something spectacular will happen is born.

Cole PowerPlants are fouled by building a mountain in revers, digging enormous howls into the ground. If you look, you´ll see the changes in real time.

Gunhild Enger (b. 1980) is a filmmaker and visual artist. She graduated from the Edinburg College of Art, and the School of Film Directing in Gothenburg. She has been nominated for a BAFTA with her graduation film Bargain, and has since then screened her films at festivals and galleries around the world. Enger’s stories does often depict the humor latent in the dark corners of everyday life.

In this workshop the participants are taught lasso throwing by the native Sami, Ol Johan Gaup. The aim of the workshop is to learn the ancient skill of throwing a lasso. … 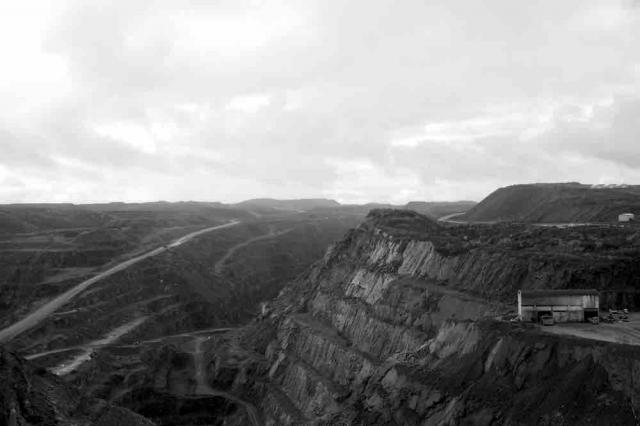 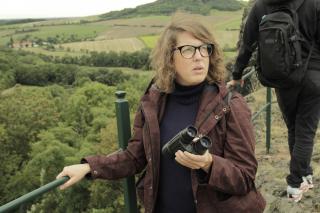