Only in fragments are we able to perceive the world around us. Our senses head towards a fraction of reality, which is above that filtered by the urge of the mind. If we were to see all the aspects interrelated, as a human kind we would most probably interact with our surroundings in a very different way. Based on experience of the expedition in Iceland, in the presented artwork I am trying to touch questions of fragmentary perception of the environment. How large is the footprint that we leave behind and how large impression does the environment leave in us? Is there a relationship between the amazement by the beauty or sublime of the perceived and responsibility for these phenomena? The collection of presented artworks depicts fragmentary impressions of the natural environment in relation to different mental frameworks.

The Frontiers of Solitude project touches in a variety of ways upon my previous artistic production, personal thoughts and contemplation. For the exhibition in February, I am preparing a collection of works influenced both by the inspiring environment of my expedition to Iceland, as well as other deeper connections to the Frontiers of Solitude project. I am loosely extrapolating my previous artistic expression, as well as the frontiers of my own visual practice.

Since the beginning of the project, the topic “frontiers of solitude” has been present throughout, and subsequently has become an essential motto of self-inquiry and for my art. It is directly connected to the perceived environment of Iceland, and indirectly, it is found deep within my thoughts, both before and after.

The collection of artworks deals with the influence of audio-visual recordings that become subtle objects. The potential tactility of an object and the necessity of the viewer’s movement in relation to it are, in my view, relevant senses that can lead the viewer toward a feeling of active presence. I understand the influence of direct practice on the intensity and depth of perception. That is why I try to create a new reality from actual or imaginary documentation. However, my aim is not to monumentalise a communicated message. It is rather its fuzziness, its indefinite qualities, and its uneasy urgency. Visually, I relate to natural forms and, in general, I try to connect them to the human experience.

The subject of ecology that pervades the project is connected to the perception of the landscape and the realisation of a personal attitude where I, as a human being, enter a space that has been affected by my own kind. The footprint of human activity in a landscape has its own communicative value, which stimulates the possibility of sharing personal feelings by means of creating a message in visual terms. Transmitting the message into the new spatial frame of either a gallery or a picture in a catalogue (and the like) creates a new experience filtered by my personal relation to the object originally perceived. I am not able to give the viewer my full experience. I rather pick and choose, focusing on individual perceptions, which I put into new relations. In addition, I also search for balance between the possible understanding of myself and the viewer. Focusing on detail results in closeness; the possibility of entering into the situation. Namely, I introduce recordings of deeper perceptions in my works that have had a certain emotional impact on me that is worth sharing.

The concept of ecology can also, in my view, become a criterion for a temporary perception, particularly involving the movement of humans, sounds or visuals on screen that may become a momentous features that influence one’s feelings. I observe the blurred borderline between detachment and belonging, as well as the connection of these terms to the perception of solitude. In parallel with the contemplation of the impact of tourism on the environment, I wish to raise the awareness of the viewer so that he becomes more than a mere beholder, using a creative approach that may merge him with the perceived, as if to uncover the mask of the visitor, so he may realise himself as having a part in the situation.

Diana Winklerová (b. 1983) is a sculptor and musician living and working in Prague. She graduated from the Academy of Applied Arts in Prague from the sculpture studio under the guidance of prof. Kurt Gebauer. She actively participates in the cultural scene of both visual arts and music, teaching modeling at the Academy of Applied Arts in Prague. In her installations she uses different types of media whose implementations mostly take the form of sculpture, objects, digital photos, video or computer manipulations. 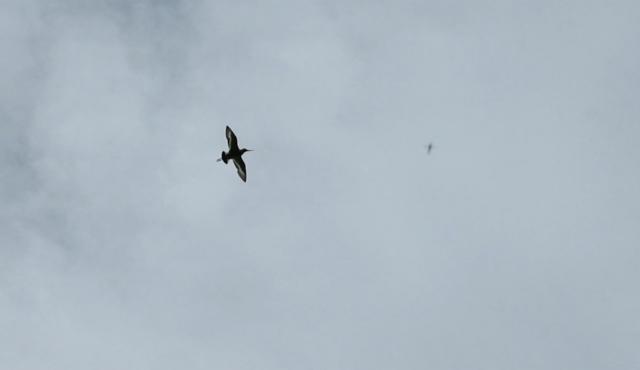 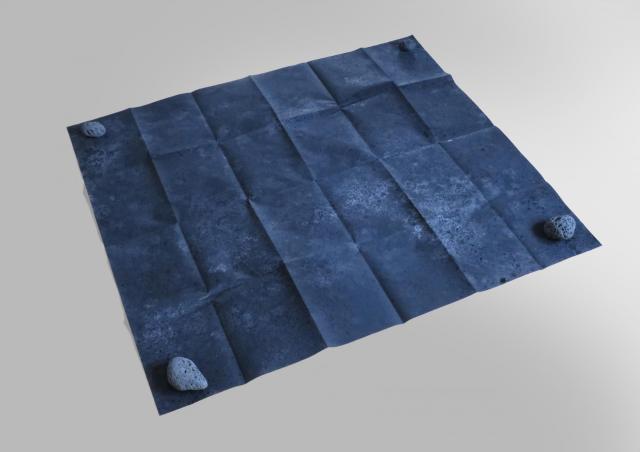 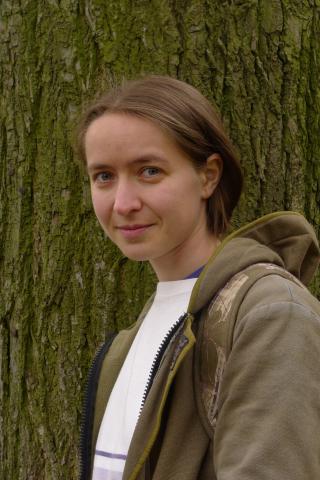