After a lengthy stay in the Most brown coal mining district, one can easily became affected by this landscape and actually starting to like it. Even being aware that this tortured, strange and unearthly beauty is the result of decades of brutal and ruthless influence of economic interests of the state and mining companies, and today of some strange landowners. Aside from the landscape there is also the author and the performer appearing in the film. In front of the camera I am partly improvising scenes and inventing “postindustial land-art installations”, creating them and struggling with the consequences of these situations, freed from causalities and stereotypes. I am both a real and a fictional character, who performs some kind of imaginary funeral celebration for the dusty location and for this cursed Ore Mountains landscape. The sound of the video is a collage of field recordings made during expeditions to the surroundings (by Michal Kindernay), contact sound and composed music (by Martina Videnová). The original concept of an eco-activist film mutated into a surrealistic collage of ambivalent, instructional scenes and tableaux vivants, just slightly indicating my critical and sentimental commentary on the ways we are treating the landscape.

Vladimír Turner (b. 1986) is a Czech artist and filmmaker. His work can be divided into three basic areas: film documentary related to political activism, art interventions in the public space, including performance art, installations, object interventions and video works, combining physical action with a record of abstract animated or composited forms. His work is to some extent influenced by the author’s own history, dating back to street art and graffiti. Turner graduated from the Film and Television Faculty (FAMU) in the Center for Audiovisual Studies, and the Studio of Intermedia Confrontation at the Academy of Arts, Architecture and Design in Prague. He has traveled to Buenos Aires, Valencia and Australia for study residencies. In his work, Turner oscillates between documentary film, art in the public space, and activism. He does not perceive these fields as separate, and tries to combine them into a whole that he labels as active civic life. His works can be seen around the world in the streets, on film screens and in galleries. 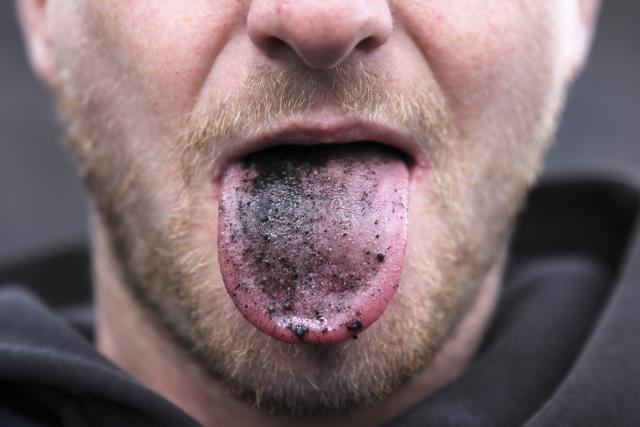 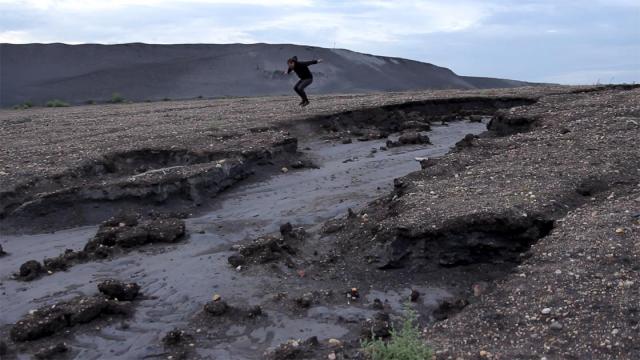 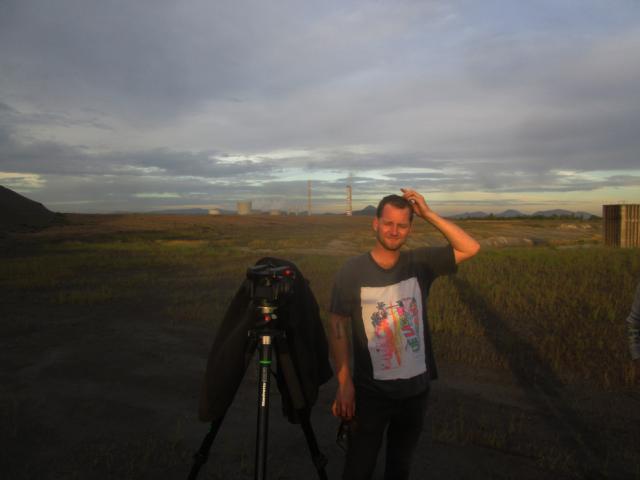 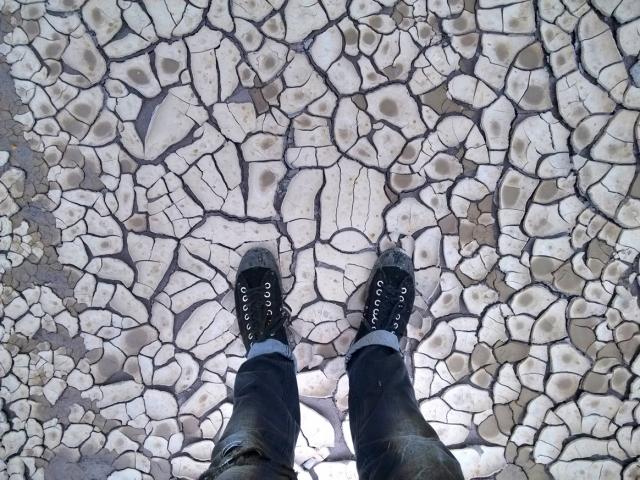 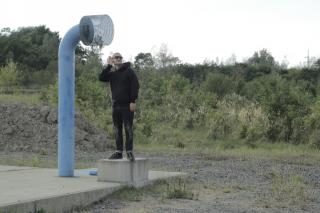