The Iceland expedition: Tracing hyperextended objects and their ecological agency.

Hyperextension is a medical term describing the extension of a body part beyond its normal limits. I have coined the term “hyperextended objects” in order to describe objects whose ecological agency extends them into the range of other objects, connecting them to many other objects, forces, beings, ecologies, in specific means-and-ends relationships. Regarding objects not as closed but as hyperextended allows us to understand them as ecological agents participating in forming ecological systems of objects and infrastructures, both man-made and natural. To discover their joint ecological agency, objects must be hyperextended beyond their individual object-hood through contextual research. The aim of the expedition in Iceland was to introduce the artists to this concept, and to let them trace hyperextended objects in the field context, thereby discovering their wider ecological agency. We used the Kárahnjúkar hydroelectric project in East Iceland as a case study, following the extensions of the entire project: The hydroelectric dam, the powerstation, the powerlines, the aluminium smelter for whose energy supply the dam was built, the neighbouring towns, and the two affected river systems. All these components together form a hyperextended object of concern – whose wider ecological agency may even defeat the initiating object's "green" intention (e.g. producing hydroelectricity while destroying aquatic systems, in order to build parts for airplanes). It is hoped that recognizing and visualizing hyperextended objects in advance can lead to changes in decision-making regarding land use and environmental planning.

Julia Martin (b. 1976, Berlin) is an artist and landscape architect from Berlin, living in Seyðisfjörður, Iceland. She holds a Ph.D. in art from Goldsmiths, University of London, an M.F.A. from Edinburgh College of Art, and an M.A. in landscape architecture from the Technical University Berlin. Her performative actions, drawings, photocollages, installations, and writings investigate the relationships between objects and agents in space and time, and have recently focused on developing her concept of hyperextended ecological objects.

Julia's recent research project is Kárahnjúkar–Reyðarfjörður–Heraðsflói (2011– ongoing), about which she says: This ongoing fieldwork-led research in East Iceland investigates the ecological and socioeconomic relationships and contingencies of three expansive objects and sites: the Kárahnjúkar hydroelectric dam, the Alcoa aluminium smelter in Reyðarfjörður, for which the dam was built, and the Heraðsflói estuary where the two affected rivers meet before they flow into the sea. The project looks especially at the infrastructural, political, and spatial connections between these places and at their intervowen transformation due to human intervention. Tracing and visualising their means-and-ends-relationships, the case study reveals a hyperextended object: a complex ecology incorporating without clear separation natural processes, human activities, and their residues.

Still from the film Dreamland

A lecture and discussion with Andri Snær Magnason, author of the book and documentary film Draumalandið (2006). …

Tinna Guðmundsdóttir is a cultural manager, producer and an artist. She currently works as the director of Skaftfell – Center for Visual Art located in Seyðisfjörður, East Iceland. … 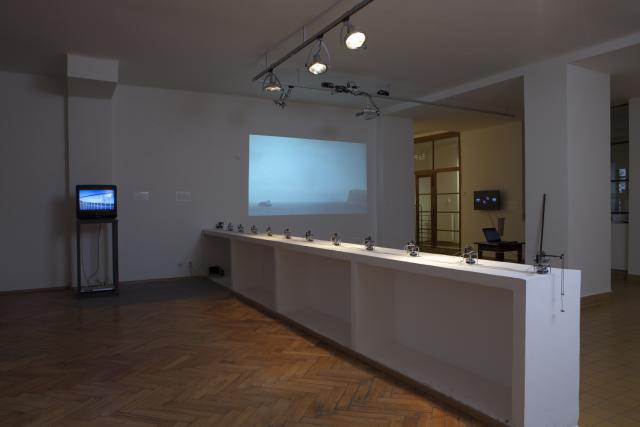 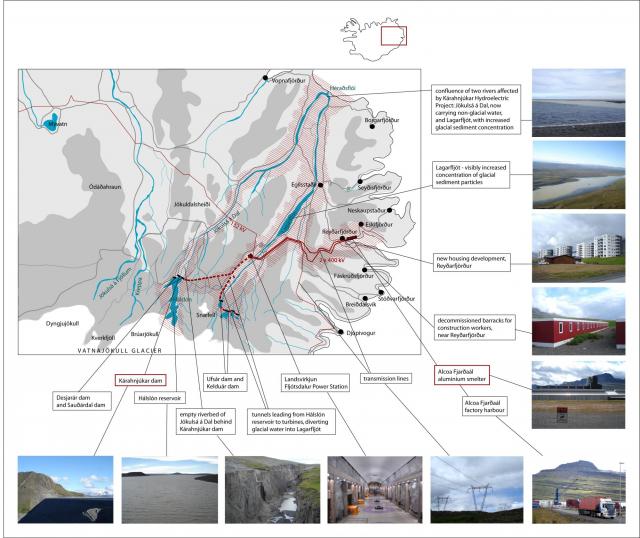 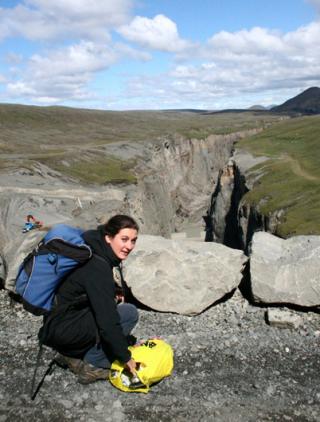