Frontiers of Solitude (mediation) consists of a short video loop displayed on a smart phone through social media. It is individually presented to the visitor by the artist herself, or by a gallery worker. The work invites reflection on the multiple layers of communication explored and utilized in the Frontiers of Solitude project: Communication between the presenter and the perceiver of a work of art, between humans and nonhuman forces such as geothermal steam vents or the energies that create and transform landscapes, and the communication technology employed by individuals and society to mediate experiences and productive outcomes with instant accessibility, enabling their quick and easy consumption.

Frontiers of Solitude (union) is a table flag whose fabric has been replaced with aquarelle painting on paper. It can be regarded as the flag of the Frontiers project, and also as a kind of non-flag, whose colors and lines resemble biological residue, organisms, or even skin tones. It might
express the very vulnerable, conflicted, but influential position, and the self-positioning of humankind within nature.

Karlotta J. Blöndal (b. 1973) works in a variety of media, including drawings, paintings, publications, installations and performances. Her work often uses found documents, exploring the tension between presentation, re-presentation and value in the art object. Blöndal studied at the Icelandic College of Art and Crafts and holds an M.A. from Malmö Art Academy. She has been involved in artist-run initiatives such as the Living Art Museum in Reykjavik and Signal Gallery in Malmö, and was co-editor and publisher of the Icelandic art magazine Sjonauki. 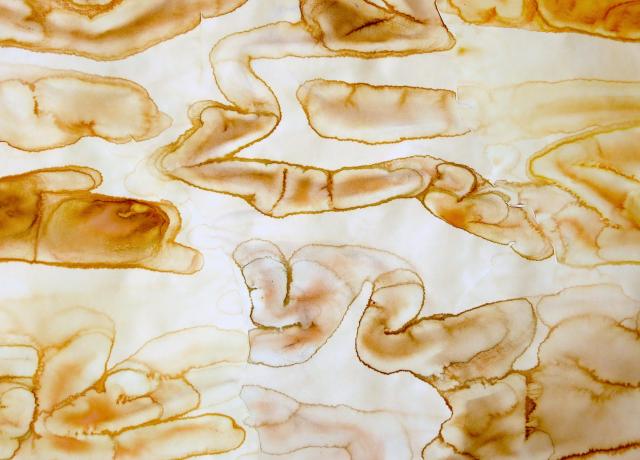 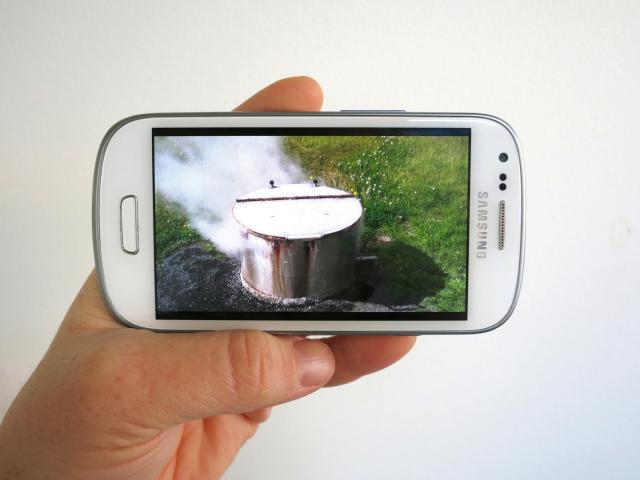 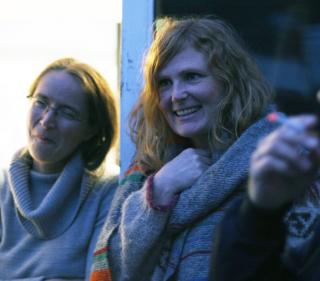