Beyond Horizons & Images of Iceland - Film program I

The short film program Beyond Horizons focuses on works by artists who question the governance of natural resources in Northern Norway and the High North.

Introduction: Governance of natural resources and the rights to the land and the sea.

The expression “to look beyond the horizon” can be understood as meaning to search for new knowledge, or to look towards what we cannot yet fully understand or perceive. The short film program Beyond Horizons focuses on works by artists who question the governance of natural resources in Northern Norway and the High North. An important issue in this regard is the right to the land and the sea. Another core issue is climate change, and the impact local interventions can have on a global scale. By exploring these themes, the artists included in this program imply that we need to think new, or even learn from what we already know to look beyond the given horizons.

Beyond Horizons is a part of the project Vis Videokunst! (“Screen Video Art!”) by Atelier Nord. The screening is organized by the independent art foundation Atelier Nord and part of the exhibition program at Školská 28

The film is based on interviews with people who are affected by the Finnmark Act by which «the Sami have collectively and individually acquired rights to land». The various viewpoints are voiced by a man who is out logging – traditional knowledge meets formalized opinions on land use.

This film focuses on the ongoing conflict between the mining industry and the Saami’s right to their land. Through microstudies and participant observations, Hermansen takes her point of departure in the mining community of Kiruna and the surrounding Sami areas in northernmost Sweden, located between the mountains Luossavaara and Kiirunavaara.

This film gives a glimpse of how the Sámi people define and relate to place, home, animals, and nature. It comprises stories on Sámi nomadism and the vulnerability of reindeer to predators.

With the idyllic Lofoten archipelago as its background, the film describes the climate crisis not as a technical and scientific problem, but as a political problem. It discusses how ecological and humanitarian disasters caused by global warming might topple old orders and open up for long-term social and political transformations, both positive and negative.

For the 2013 Barents Spektakel festival, the Norwegian artist Kjetil Berge drove an ice cream van from London to Kirkenes via Murmansk. Along the way he exchanged ice creams for a chat about the weather with people he met. This film is based on Berge’s trip.

This films are part of the video art program Beyond Horizons, focusing on resource management, notions of landscape and human rights in the New North. Produced by the Atelier Nord foundation for video art and curated by Hanne Hammer Stien (Troms Academy of Contemporary Art).

Documentary that vividly captures the unique society and environment of the herring era in Seyðisfjörður.

The Atom Station is a film centred upon the industrial and natural landscape of Iceland; interfusing the cultural, economic and ecological forces that shape the island.From vaporous hot springs and lava fields to the peculiar structures of geothermal power stations, the film combines Iceland's dramatic and volatile terrain with two corresponding voice-overs from the past and present: poet W.H. Auden, reading ‘Journey to Iceland’ (1937), and environmental activist Ómar Ragnarsson. Auden’s contemplative poem expresses a desire to escape from his British homeland; to leave behind the trappings of modernity and the approaching war. Ragnarsson’s contemporary callings are a rallying cry to protect a vital wilderness, under threat from international aluminium corporations that are exploiting Iceland’s abundant hydro and geothermal energy. The Atom Station features an electronic score by Lord Mongo, continuing the collaborative film projects between the musician and director.
The film is titled after Halldór Laxness’ satirical novel The Atom Station (1948), which imagines Iceland sold to the USA, as a strategic military-industrial base.
http://www.nickjordan.info/theatomstation.html 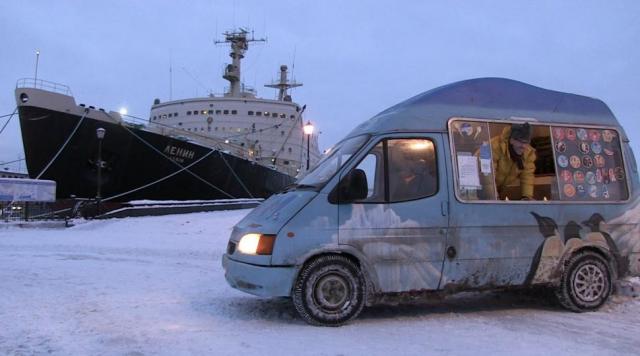 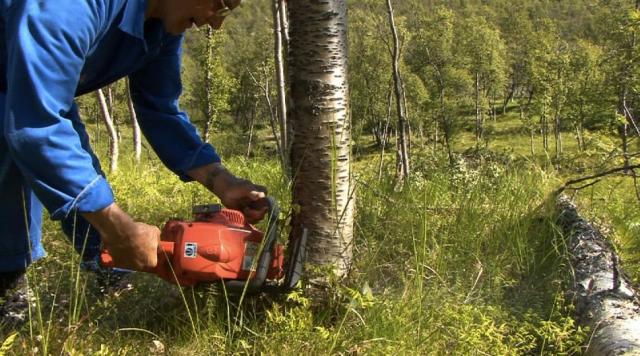 THE RIGHT TO THE LAND AND THE WATER 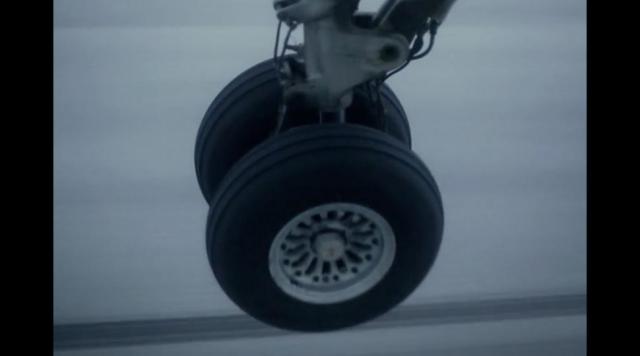 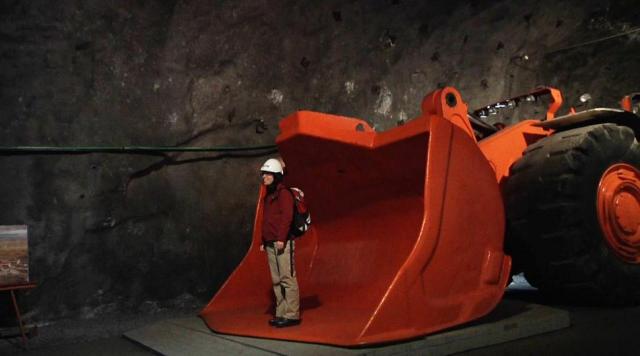 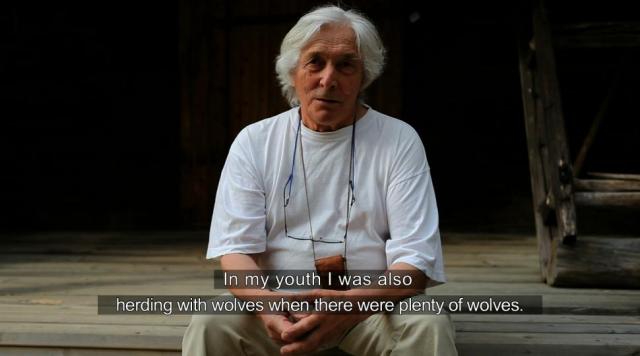 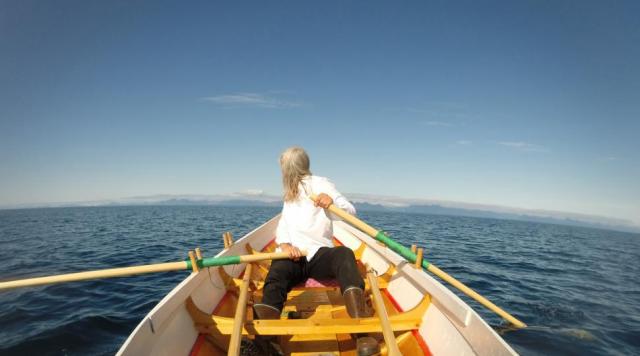 There is ground in the vestfjord 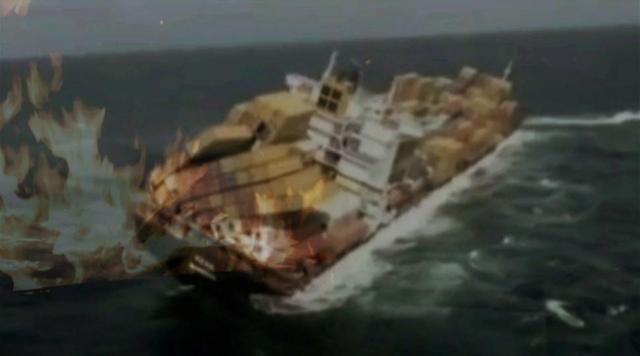 Leave it in the ground 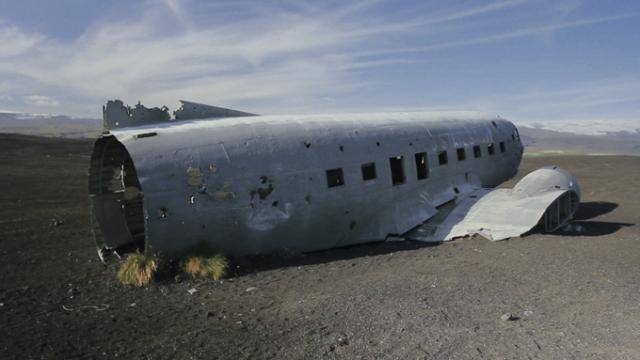 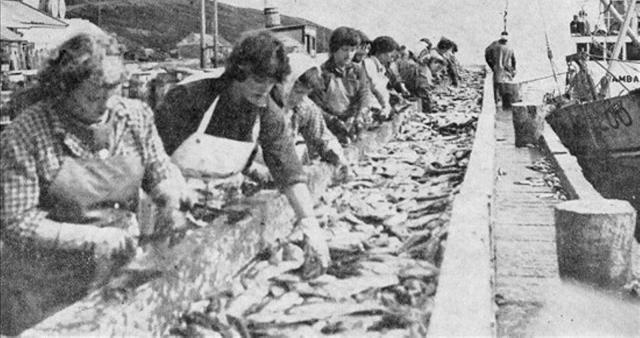