Mariánské Radčice/Maria Ratschitz is an old village near Most, about 80 km from Prague. The town and its surroundings, which include a recently reconstructed Baroque church, are suffused with the ceaseless noise that emanates from the strange earthworks which lay just beyond the trees — the Bílina open pit lignite coal mines.

The sound environment of this monotonous industrial soundscape consists therefore mainly of the legato drone of the machines and the staccato counterpoint of stones tumbling onto the conveyor belts. This deep rumble can be heard from many kilometres away. How far it is carried depends on the atmospheric conditions, including the humidity and wind direction. From afar, the stripping and removal of coal and its transformation into energy appear uneventful, but the sound vibrations cast off by this industrial activity are sublime. But how much of this sublimity can the environment and its inhabitants endure before the mechanical process of extracting raw material becomes just a source of tedious, deadening noise?

The Soundworm Ecology Gathering is a three-day meeting of minds which will bring together persons involved in ecology, theory and acoustics to discuss and exchange ideas concerning such questions as:
● How can our acoustic perception of soundscapes, the technical methods of field recording, and the platforms for their subsequent distribution help to increase public awareness of environmental and political issues? How effectively can such a practice expand both a subjective and a wider socio-cultural understanding of biological, social, technological and psychological ecologies?

● What methods and strategies can we review, reuse, invent or appropriate to effectively and responsibly influence the future of environmental and geopolitical transformations, both on the local and global scales?

● Is it possible to foster a network through which artists, scholars, scientists and social activists can make use of a common language in order to act and communicate more effectively, allowing them to further explore fields such as acoustic ecology, ecopolitics, cultural cartography, the earth sciences, and critical theory?

The intent of the gathering is to extend already existing professional and institutional networks, and make them more durable and sustainable in a dynamically changing world.

Sound and soundscapes deeply influence the processes of the human psyche and the biosphere, and are thus determinative in our relationship to people, animals, vegetation, and the environment around us. Technological equipment allows users to harvest and document more and more information from their surroundings. However, we still understand very little about the complex relationships between landscapes and soundscapes, and about how acoustics influence living organisms, including people. Spanning the fields of physics, biology, geography, politics, psychology, and art, perhaps the medium of sound should be understood as an encapsulating medium which connects various discourses, and thus works against any form of determinative bias, opening new ground for novel forms of both theory and practice.

“Worms do not possess any sense of hearing,” Darwin wrote. “They took not the least notice of the shrill notes from a metal whistle, which was repeatedly sounded near them; nor did they of the deepest and loudest notes of a bassoon.” Earthworms have no ears, because they detect the sonic energy of their environment with their entire body. They are sensitive to vibrations, telluric currents and fugitive radio waves. Earthworms can sense changes in temperature, moisture and pH, and “read” the salt content, texture and aeration of the soil. This is how they select the pH-neutral or slightly acidic soil in which they prefer to live. Because the physical properties of soil are so important, earthworm populations are devastated when chemicals, insecticides and fertilizers are introduced, and they can be killed by heavy vibrations caused by machinery. Dead soil, lacking bacteria, earthworms, and other small life forms, is the final stage of entropy for all ecosystems.

Apart from academic institutions and their networks, there exists in the countries of Central Europe (Czechia, Poland, Slovakia, Germany, Austria, and Hungary) a rather limited number of civic and cultural platforms for such modes of cooperation and information exchange in the field of acoustic ecology. We believe that there is a need for more interdisciplinary initiatives to facilitate a networked and productive dialogue.

The Soundworm Ecology Gathering aims to nurture collaborations, especially in the region of Central Europe, between those individuals engaged in tackling issues concerning the environment, ecology, ethnography, sound art, soundscapes, and their impact on society and the biosphere. The goal of this informal gathering is to foster connections across disciplines and language barriers. The initiative thus aims to cultivate an interdisciplinary space for mutual sharing. The programme will feature: discussions, soundwalks, excursions, and other activities.

The project is being organized by the Agosto Foundation which supports a broad range of initiatives which aim to raise social awareness and bring about cultural transformation. Our goal is to strengthen and sustain socially and environmentally engaged cultural practices, initiatives, knowledge-sharing networks and communities focusing on those active in the field of inventing, discovering, testing and implementing new approaches that address meaningful social and environmental issues and bring them to the awareness of their communities and beyond.
The gathering is organized as an echo of the recent research project Frontiers of Solitude 2015 -2016 which focused on current transformations of the landscape and the close connections between our post-industrial civilization and nature. These themes were elaborated in terms of the cultural geography and morphology of three specific areas of central and northern Europe. The project included expeditions, workshops and exhibitions in selected areas of the Czech Republic, Iceland and Norway. 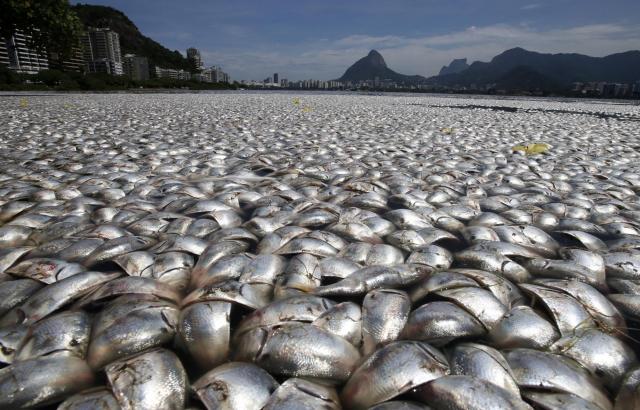