Large deposits of iron were discovered in Sydvaranger in 1886, but it was not until the early 1900s that it was technologically feasible to begin extracting the ore. Production started in 1910, but halted with the First World War, falling under bankrupcy protection for much of the 1920s.

During the Second World War, most of the equipment and facilities were destroyed during the German retreat. Operations restarted in 1945 with new facilities completed in 1960. The mine had 1500 employees at its peak, before needing substantial grants from the government to stay operational in the late 1970s, before finally shutting down in 1996.

However, the mine reopened in 2009 under the ownership of the Tschudi Group. Operations take place year-round including winter. After the ore has been extracted from the open pits, it is processed and transported by rail to Kirkenes for export. 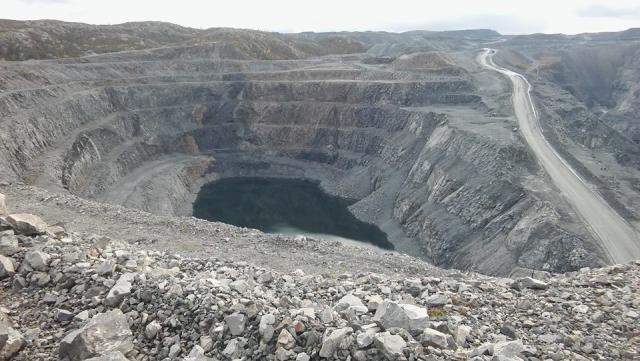 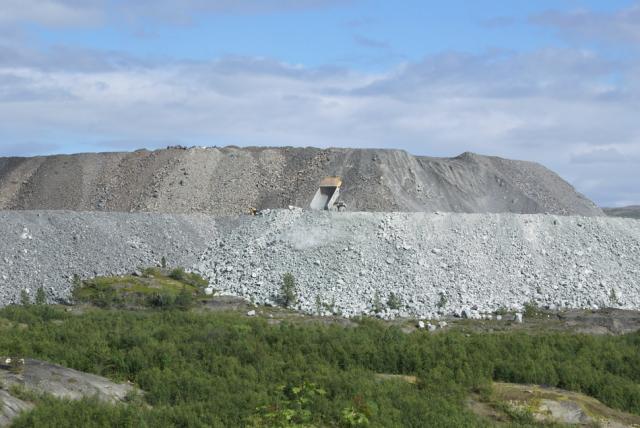 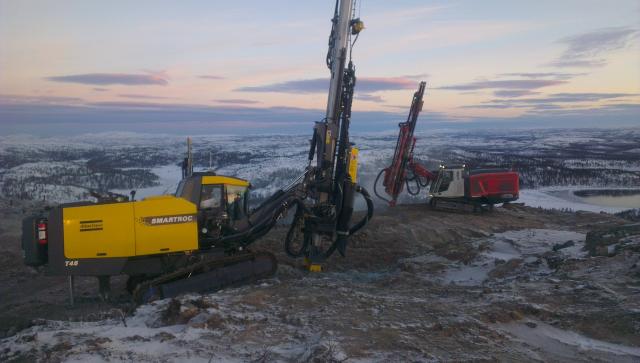 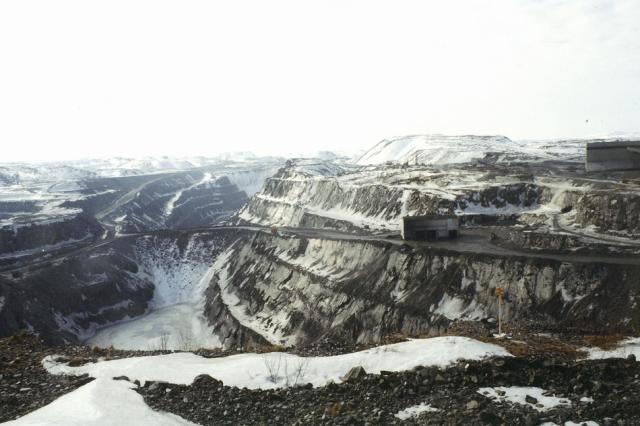