Ibra Ibrahimovič (born, working and living in Most) is an award-winning Czech documentary photographer. He shoots landscapes of areas destroyed by industry and takes portraits of the people whose lives are simultaneously being ruined. The subject of his photography would be called environmental justice. His portrait of the Libkovice town can be seen as one of the most famous example of engagement of artist in the issues of human rights. Until the 1990s, Libkovice was a small city in the Czech Republic of 686 residents. Located in Northern Bohemia, an area well-known for its brown coal. The state-owned coal mining company Hlubina was responsible for this notice. In 1987, they began purchasing homes and buildings from the citizens of Libkovice, and then began destroying them in 1990. Those who sold their property without resistance were rewarded by Hlubina with decent-sized checks; however, the coal company was ruthless to those who put up a fight. One of the residents that refused to leave the village was the mayor of Libkovice himself, Stanislav Brichacek. Even after Hlubina cut off his water supply and electricity and sabotaged his car and tractor, Brichacek managed to hold out against the company until 1998, when he was finally forced to leave his home due to cancer. To this day, despite the evacuation, no mining has taken place in Libkovice. At first, Hlubina claimed that the site was unstable and unsafe for its inhabitants because of its geographical location and over-mining in the surrounding areas. It was for these reasons, they claim, that they had decided to raze the village in order to create a coal mine. However, independent researchers have concluded that Libkovice was not unsafe for its citizens. Be that as it may, all plans to create a coal mine have stalled.
Libkovice’s history is a sad tale, but perhaps the most disappointing note of all is that Libkovice was not alone. More than 200,000 people had lost their homes before the bulldozers of Hlubina reached the city gates. Libkovice was merely one out of 100 cities that shared the same fate. 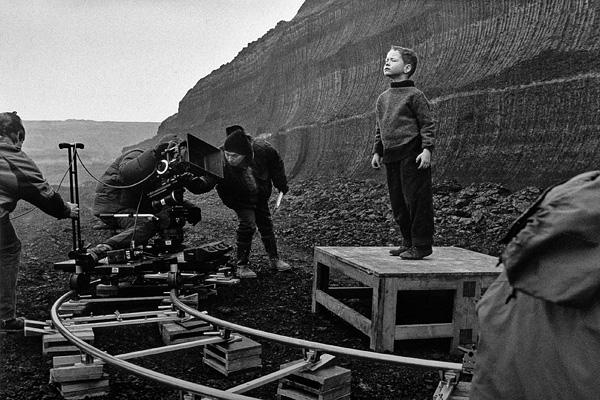 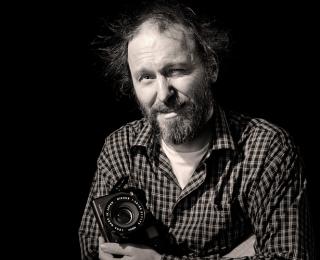