Radek Mikuláš, RNDr. DSc. (b. 1964) studied geology in the Department of Natural Sciences at Charles University. At the Geological Institute, he studied of biogenic formation of rocks, paleobiology, and geomorphology. In addition to the rocks of Greenland, Patagonia and Siberia, he has studied archaeological artifacts of ancient Egypt. Much of his work, however, has taken place in Bohemia and Moravia. Mikuláš systematically examines not only stones and rocks, but also natural ice, urban plants, old factories, as well as visual arts in the landscape.

Since the 1990s, Mikuláš has written more than 70 articles popularizing subjects such as ichnology, paleontology, geomorphology, and the history of natural ice for magazines such as Vesmír and Živa a Ochrana přírody. Since 2002, he has made numerous appearances on Czech Radio programs such as "Meteor", "Planetarium", "Leonardo Discussions", "Vstupte!", and others, concerning mainly his fields of interest outlined above, as well as the relationship between buildings of the landscape and artworks that spontaneously develop in natural urban and suburban areas.

With Czech Television, Mikuláš has collaborated on the broadcast “The Living Heart of Europe”, and in 2001 he worked as screenwriter and acted in the film “Fossilized Footprints” for the series “Journey to the Stones” which aired in February. He has made several appearances on the program “ČT24” with current subjects in geology.

Since 2012 Mikuláš has contributed regular columns entitled “Science lessons” for the newspaper Lidové noviny, and previously published various articles on similar subjects in the magazine Respekt, among others. His efforts at popularization have been partly reproduced in his books, especially if we take into account his still unfinished guidebooks to the fossil footprints in the Czech Republic.

His first work on the book, as with journal articles, requested by Václav Cílek, was to translate and an write an afterword to the book by J.D. MacDougall, A Brief History of Planet Earth (Dokořán Publishers, Prague, 2004). He followed this with own book, which is not primarily scientific, but, as on many other occasions, he used it to interpret the inanimate and living nature around us. This was the book Skating in the Czech Republic, an original and groundbreaking guide to our winter landscape. It was followed by a collection of four atlases and guides from the Academia Publishing House, An Atlas of Sandstone Rock Cities of the Czech Republic and Slovakia (Adamovič, Mikuláš and Cílek, 2010), Ice Bohemia (2011), Contemporary Artworks in the Landscape (Schmelzová, Šubrtová and Nicholas, 2014) and The Wild Nature of Prague and its Surroundings (R. Mikuláš and J.A. Šturma, 2015).

Environmental workshop for Základní umělecká škola in Most

Workshop will be focused on the relationships between people and landscape in the post-industrial time. We will talk about how people shape landscape and pointing to the fact, that even seemingly destroyed landscape can quickly recover.  Radek Mikuláš …

Jiří Sádlo, RNDr., CSc., is a biologist with a keen interest in botanical sociology, the dynamics of the post-rustic landscape, non-natural biotopes and caenogenesis. Sádlo is the author of numerous essays and, among others, the book Empty Earth. … 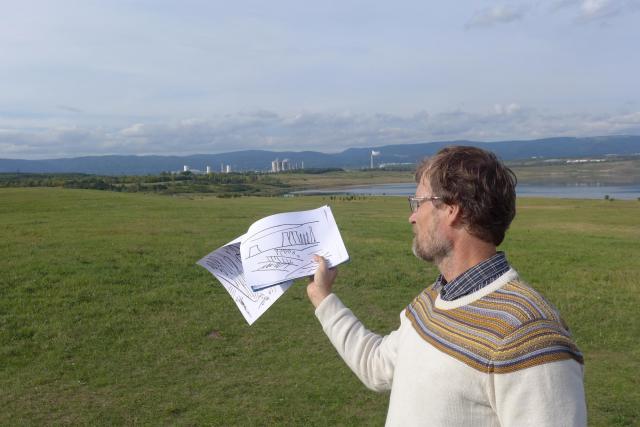 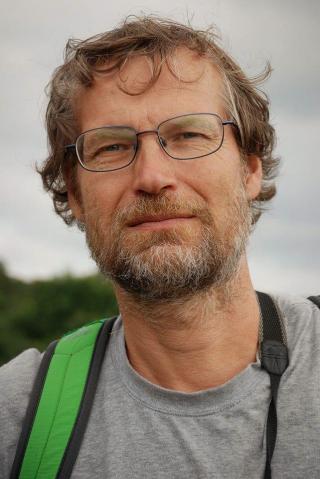