Outline: A two-day workshop focused on the sound environments around the brown coal industry in Most Basin (North Bohemia). We useed both listening and making field recordings. We also used photography and writing to compare the differences between the sound, visual and language perspectives on the area.

Day 1: We visited a number of local places to record, photograph and talk to people there. The places include the coal face of a mine where the machines are working, the village of Mariánské Radčice, which in under the thread of disappearance because of mine expansion, Libkovice which has disappeared because of mine expansion, lake created by mining and the chemical site near Litvínov.

Day 2: After the visits, we will discuss the material recorded and how they could be used creatively in the future.

About sonic journalism: Recent projects of Peter Cusack have explored the practice of “sonic journalism’ -- the audio equivalent of photojournalism. Sonic journalism is based on the idea that valuable information about places and events is revealed through their sounds and that careful listening will give insights different from, but complimentary to, visual images and language.

How to get there: by train to train station Lom u Mostu, or Louka u Mostu, or Litvínov, then by bus (or by walking) to Radčice; the vicarage is next to the church.

For the last 100 years and still today this part of Bohemia in the Czech Republic has been the country's main energy hub. Beginning with brown coal mining early in the century, the petrochemical industry was introduced during the 2nd world war. Oil brought 100s of kilometers by pipeline is refined here. The effect on the landscape has been dramatic. It is a beautiful area of wooded hills and much remains so today. But around the industries huge changes have taken place; vast opencast pits are are excavated to expose and extract the coal, valleys are filled with the soil removed to create hills that did not exist before, many villages and whole towns are demolished or buried to make way for the expanding mines, churches have been picked up and placed eleswhere, brand new lakes are created in the chasms after the coal has been used up. The whole area is being sculpted around the needs of the energy industry – a process that continues unabated today. However much of the rich history also remains; stunning ancient monastries and castles stand on the edge of the brown coal pits and paths of pilgrimage are re-routed to avoid the encroaching mines. Old villages and the people who live there have no choice but to adapt to the 24/7 drone of machinery. Children grow up with these sights and sounds as their personal legacy. For an outside visitor it can be fascinating, horrific, beautiful and depressing in quick succession.

Michal Kindernay is an intermedia artist, curator and performer. His audio-visual installations interconnect art, technology and science. He reflects ecological issues through various technological approaches in relation to nature environment. …

Recollection of the Jezeří (Eisenberg) Arboretum

An improvised workshop with Miloš Šejn, inspired by the environment of the castle Jezeří, especially its former arboretum--a vast park located between the castle and the former village of Albrechtice. The workshop is intended as an inquiry into the hill of Jezeří and will comprise of improvised actions in several locations. … 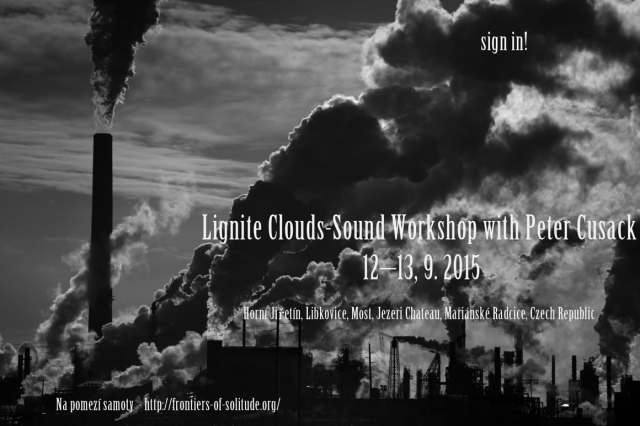 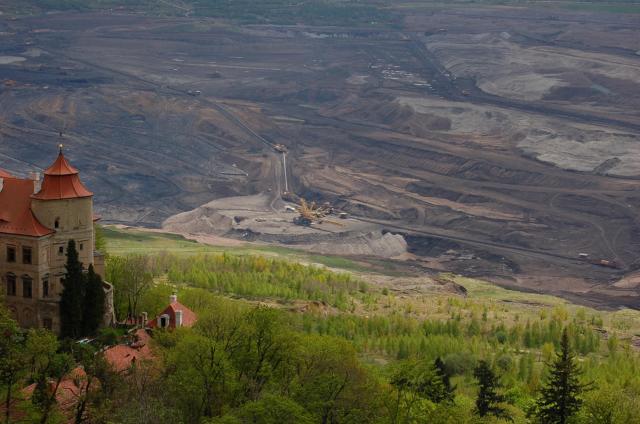 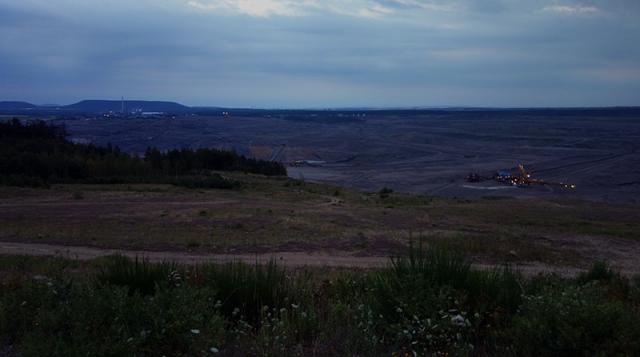 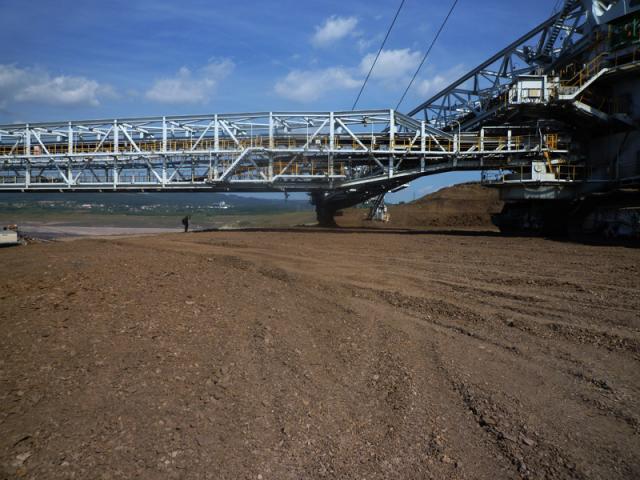 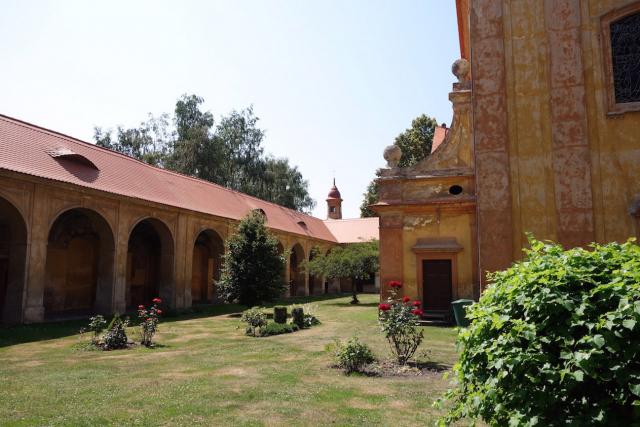 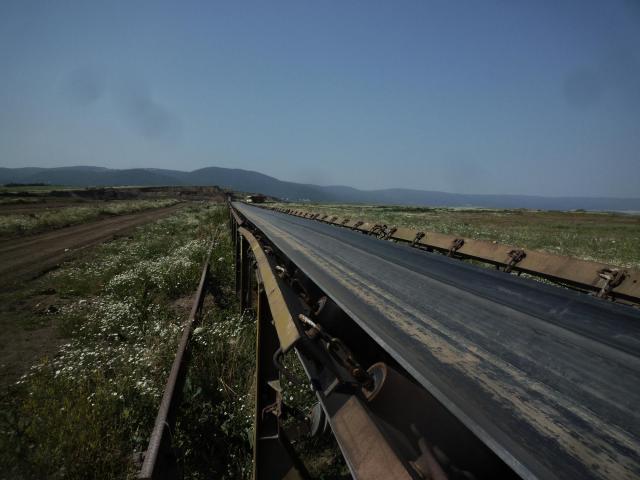 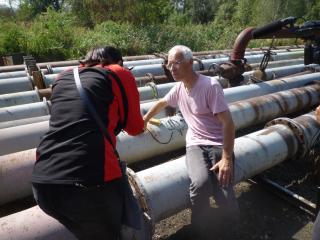